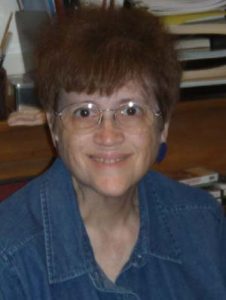 Songmakers is saddened to announce the passing of long time Songmaker and board member, Barbara Greenspan. She died at home after a period of ill health on August 14, 2018.

Barbara had been a member of Songmakers for over 30 years. She spent most of them serving on the Board in various capacities. Most recently, she was the club Historian and host of the Board meetings. Professionally, Barbara had been a music teacher for 35 years and was looking forward to returning to teach music full time at The Help Group, a non-public school for children with autism spectrum disorders. She gave private guitar and recorder lessons in her home. Barbara also played in a Klezmer Band called Shir Madness. Since 1975, she had been producing Noble House Concerts, a concert venue featuring acoustic music.

Barbara has been the host of the East Valley Hoot for many years. The next hoot will take place on Sunday, August 19 at her home. It will be hosted by her son, Michael Greenspan and led by Lillian Silverstone. Barbara’s life and what she has meant to Songmakers will be celebrated. 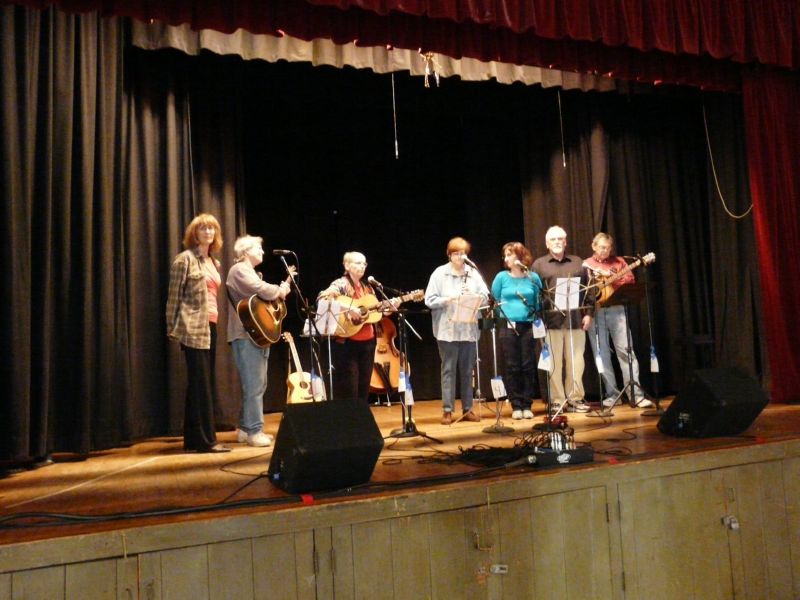 President Steve Berman arranged with Barbara’s son, Mike Greenspan to have a memorial service, which was in her Jewish faith, called a Shiva service, after the East Valley hoot Aug 5 at her home.  The service lasted about 1-2 hours and was a chance to pray and sing together and share memories of Barbara with her son, her husband Fred, other family and friends. All were welcome to attend.  The service was led by Cantorial soloist Marc Bachrach, a member of Songmakers and long-time host of Bachrach House Concert series of Thousand Oaks.

Larry Wilder has written a song in memoriam for Barbara: