This is a list of upcoming performance gigs by our members.  If you have a gig you would like to share, send any pictures and information to: webmaster@songmakers.org

Opening for Lilies of the West in Anaheim. Info at: thelivingtradition.org

We know them as the MacMammals and now they have formed a new group!  The group is called Nortthenge and includes bass player Paul Marshall. Their new CD is called Kernevin. 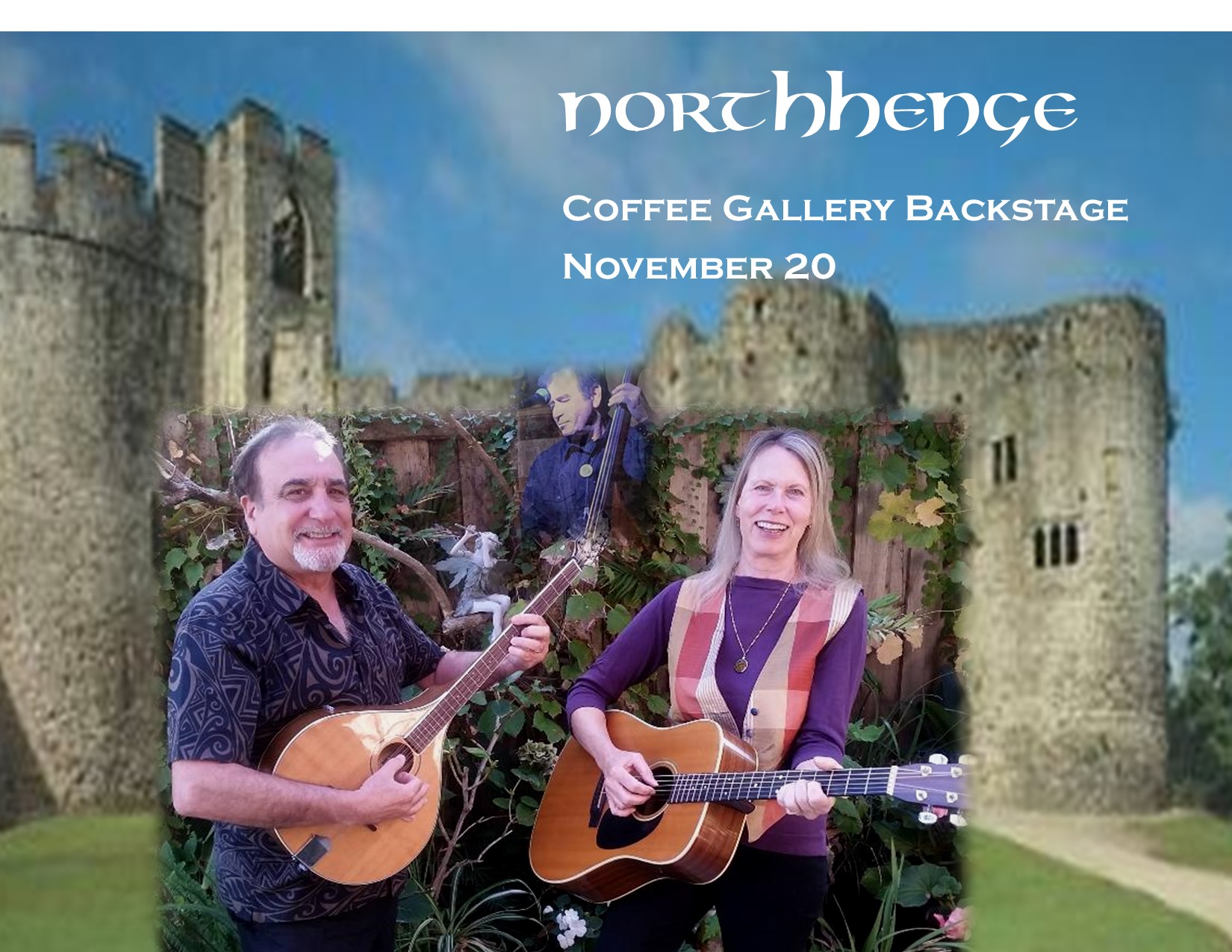 Music from Olde England, Scotland, and Ireland, to across the pond. NORTHHENGE are an eclectic Celtic, British Isles, and North American acoustic music experience.

This Southern California based act presents a profusion of songs ranging from Olde England, Scotland, and Ireland, to across the pond. Original material echoing sounds from long-ago add to the mix From warm ballads to rousing sea shanties, their performances weave historic tales with folklore and humour. Their selection of distinctive and obscure songs never fails to enchant listeners.

OPENING THE SHOW: Lately, The Coffee Gallery Backstage has been introducing the audiences to talented young female phenoms. The results have been outstanding. The audience loved them. Two such exciting young women wowed the folks so much they almost refused to go home and they sold more CD’s and other merchandise than I can remember any other act doing. Every CD had to be autographed as if these young women were about to be stars. And maybe they will grasp the brass ring as we have started so many acts with their first times on a major stage.

This exciting new fem is STELLA PRINCE and she is traveling from New York just to have you hear, and see, her.

Solo act STELLA PRINCE is a 18-year-old up and coming singer/songwriter from New York whose goal is to bring the genre of folk music to a new generation. Her set list, titled the “My Circle of Folks” show, is filled with classic folk and country covers as well as quite a few original songs. You will be singing along to her angelic voice by the end of the night. Stella has performed in such venues as Nashville’s The Bluebird Cafe, Pig N’ Whistle in Los Angeles, Woodstock’s The Colony, The Falcon, Nashville Entertainment Weekly, Launch TV, Scenes Media, Greenwich Village Folk Festival, River Spirit Music and at New York’s The Bitter End. Stella’s music has been highly acclaimed by Guitar Girl Magazine, Medium, Authority Magazine, The Devon O’Day Show, and many more. “The maturity in Stella Prince’s talent transcends her age; probably by decades…Stella Prince’s vocals don’t just offer an extraordinary range and the ability to hit celestially high notes. There’s a true sense of authenticity and soul which is infused into her acoustic country folk-pop which will make sure that the New York-based artist doesn’t stay up and coming for all too long.” – A&R Factory Blog. Stella’s debut single, “Before You Leave” was released on March 12th, 2021 to critical acclaim, followed by three more single releases, “Scared” in May 2021, “The Rain Might Fall” in September 2021, and “Alone for the Holidays” in November 2021. Stella is excited to have reached over one hundred thousand streams on Spotify alone in just a few months. This year, Stella embarked on her first Northeast tour and performed at over thirty venues. She is now in the United Kingdom on her first international tour.

Reservations are strongly suggested. Seating is limited.
Call 626.798.6236 for Reservations Between 10 A – 10 P
Pay by Cash or Check. Sorry … No Credit Cards
No payment necessary when you make telephone reservations. Pay by cash or check at the door at the time of the show.

A live staged reading of Parodoxical at Santa Monica Playhouse.
The address is 1211 4th St. in Downtown Santa Monica.
Parodoxical is written and produced by Songmakers member Alan Stillson. It
will be performed live by four musician/vocalists – Alan Stillson, Nomi
Roth, Chris Tigner, and Jimm Juback, all members of Songmakers.
Parodoxical is a narrated concert that uses fifteen PARODIES and libretto to analyze the
PARADOX of revocation of civil rights.
Seating is limited to 64 attendees and begins at 7:30 PM. Seating is open and requires
reservation via e-mail to Alan Stillson at  astillson13@gmail.com

There is no fee to attend the staged reading and the suggested cash donation is $20 per attendee. Indoor masking is required. We look forward to sharing this experience with you! 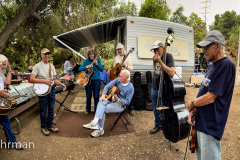 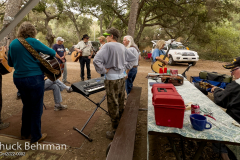 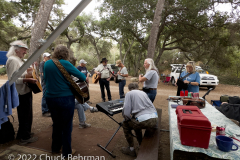 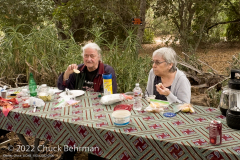 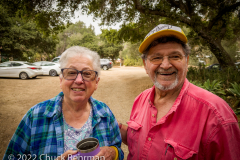 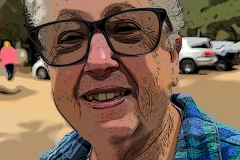 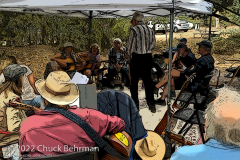 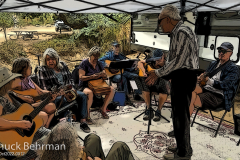 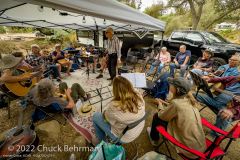 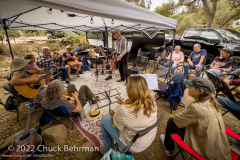 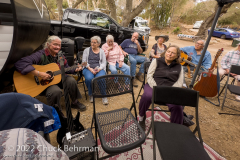 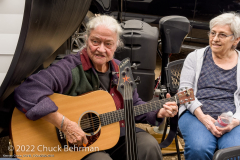 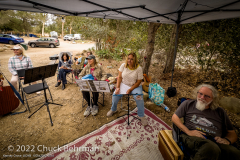 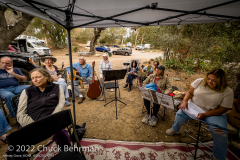 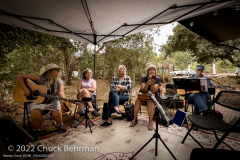 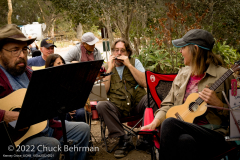 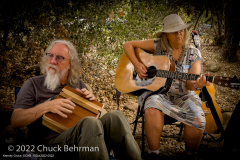 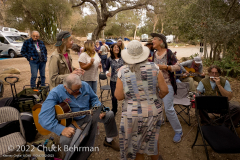 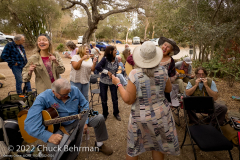 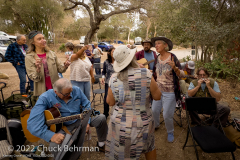