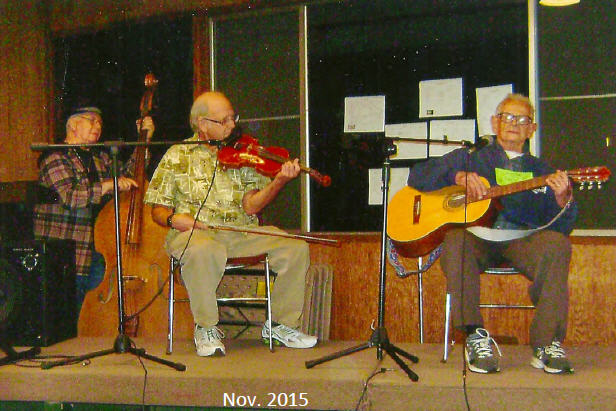 Edgar Edinger was born in Budapest, Hungary, and moved to Vienna, Austria in early childhood. He grew up in Vienna, and always considered himself Austrian. In 1938, when Hitler took over Austria, he was 18, Jewish, and prime draft age. He fled to Switzerland, where he stayed for more than a year, giving him an abiding affection for Switzerland. He and his mother were able to emigrate to the United States, sailing on the last ship to leave France before the war began. He settled in the town of Wyoming, Ohio, where he finished high school. When he first volunteered to enlist in the US Army he was rejected as a “citizen of an enemy country”. Shortly after the US entered WWII, he was drafted, and he volunteered for overseas duty. The Army sent him to India, where he spent the remainder of the war years. Upon his return to the US in 1946, he moved to Los Angeles, where he lived for the rest of his life. He spent more than 10 years working in the clothing and luggage-making industries, and helped organize unions in some of the shops where he worked. He later was employed by the Los Angeles Department of Water and Power, remaining there until his retirement in 1980.

Eddie was a proud member of Veterans for Peace, and of his union, the International Brotherhood of Electrical Workers (IBEW, Local 18). He was active in a number of other groups working for peace, social justice, and the environment, including the Unitarian Church, the ACLU and the Sierra Club. A lifelong activist, he declared that he “marched against the Korean War, against the Vietnam War, and against the Iraq

War.” He loved folk music, both playing it and hearing it. He sang and played the guitar, and was a founding member of Songmakers, since their inception in Griffith Park. He sang in the Swiss singing society Harmonie for more than 30 years. Having grown up in Austria, he loved the mountains and downhill skiing. He continued skiing into his 80’s, and even qualified for free lift tickets for octogenarians.

Eddie is survived by his wife of 60 years, Iris, his daughter Karen Edinger Belkic

(Dzevad), his sons Steven (Maricruz) and Evan (Jennifer), and six grandsons (his “raskie‐boys”) ranging in age from 23 to 10. He passed away peacefully with his wife and son by his side. Everyone remembers Eddie for his friendliness, cheerfulness, and his love of all that life has to offer.

A celebration of Eddie’s life will be held on the afternoon of Saturday, May 5, 2018, at Emerson Unitarian Church, 7304 Jordan Ave., Canoga Park, 91303. In lieu of flowers, donations in his memory are requested for Veterans for Peace, or to an organization of one’s choice. Eddie would be happy to have his “going-away party” on Cinco de Mayo.

To share with my dear family and friends with love

Daddy is a survivor

Daddy will always inspire us

to fight, struggle and do all we can

to repair this precious world of ours and 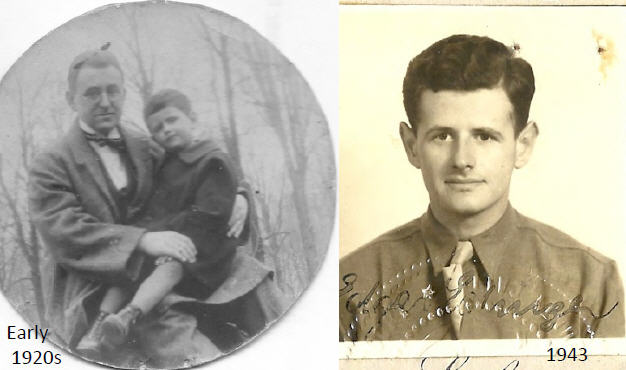 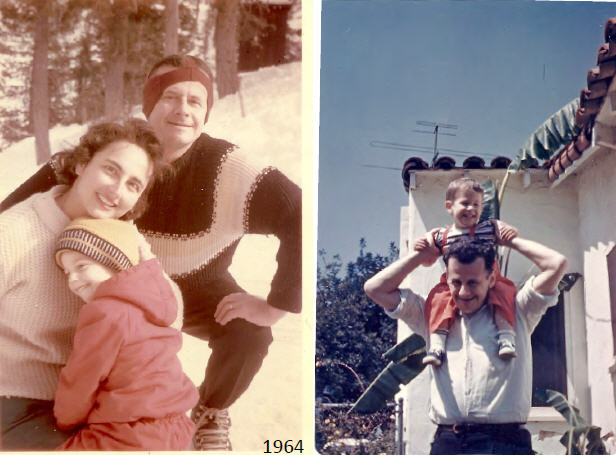 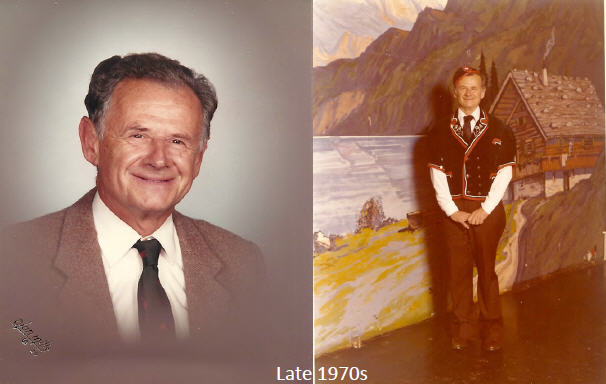 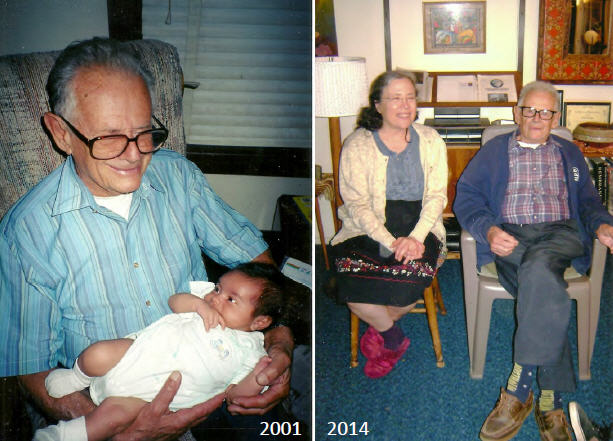