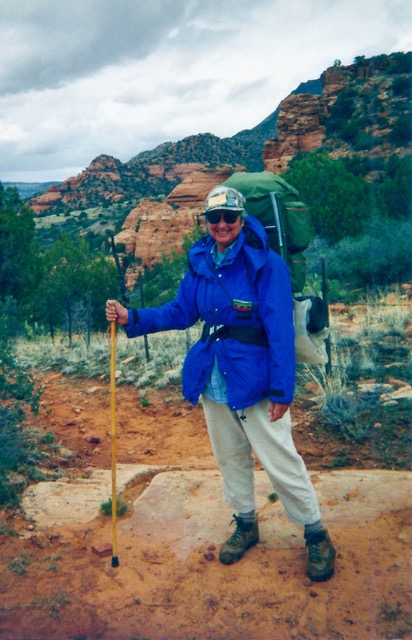 Iris Edinger passed away in her home last Tuesday, August 23, at 92yrs.
Iris would have been 93 on October 12, former Columbus Day. She was so thrilled that Columbus Day had been renamed Indigenous Peoples Day a few years ago now, celebrated the Second Monday of October.
Ever the educator, she would point out the importance of correcting history to more accurately reflect what really happened in 1492. (She enjoyed the song ‘1492’ by Nancy Shimmel).
Eddy Edinger pa 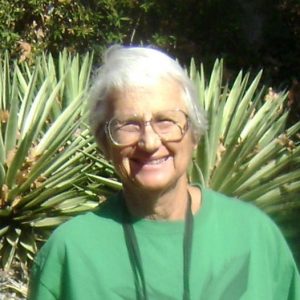 ssed in 2018. Iris and Eddy were active in the early roots of Song Makers. They lived near Griffith Park then and attended the Sunday SongMaking meetings at the park in in the 50s and 60s.
Songwriters attending, were writing songs of the times like ‘Black and White’ by David Arkin, an early Song Maker. Iris also took folklore classes from Bess Hass during this time. When she and Eddy moved to West Hills, 1966, the Edinger’s held SMkers Hoots in their home every 8 weeks or so.
Iris was a world traveler. During her summer vacations and sabbaticals, she traveled to unfamiliar parts of the world. Iris was an activist with Veterans for Peace, Sierra Club, UTLA. and so many more.
Her father had inspired a love of music in Iris as a child. She played a family heirloom piano almost daily
I’m told. She played recorder with a group, the Geritones.  She was a reader, educator, musician, but
best of all a mother two sons Evan and Steve, and grandmother of six grandsons!
Last Saturday a small gathering was held in her home with local family, neighbors, close friends.Evan and Steve plan a larger celebration of Iris’s rich life over winter break some time. We will let you know time and date probably at Emerson Unitarian Church in Canoga Park.
She will be missed at Steve Berman’s Zoom Circle on Sunday eve. And Alans 4th Monday Song circle.
Although deep into her hospice journey Iris lit up when she heard the Channel Islands Yacht Club Summer Picnic was happening after a two-year Covid hiatus. Evan took this as a que to take his infirmed mom in her wheel chair to the event. She loved it though she looked like she was in deep mediation the whole time. When it came the family’s turn, they sang De Colores beautifully in Spanish. A memory I will hold.
A few months into the pandemic when we were on severe lock-down Iris called me to tell me she had signed up for a History of Protest Music in the U.S. Would I like to come down and share the zoom class with her? Sure. So, like two sneaky children breaking the pandemic rules we sat as far as we could in her room with masks on watching the origin of such
classic folk songs as ‘The House I Live In’,  of the Weavers, Pete and Woody. We were in heaven. And now Iris is really there, her ears wide open to the celestial sounds.
Tribute by Linnea Richards 8/29/22 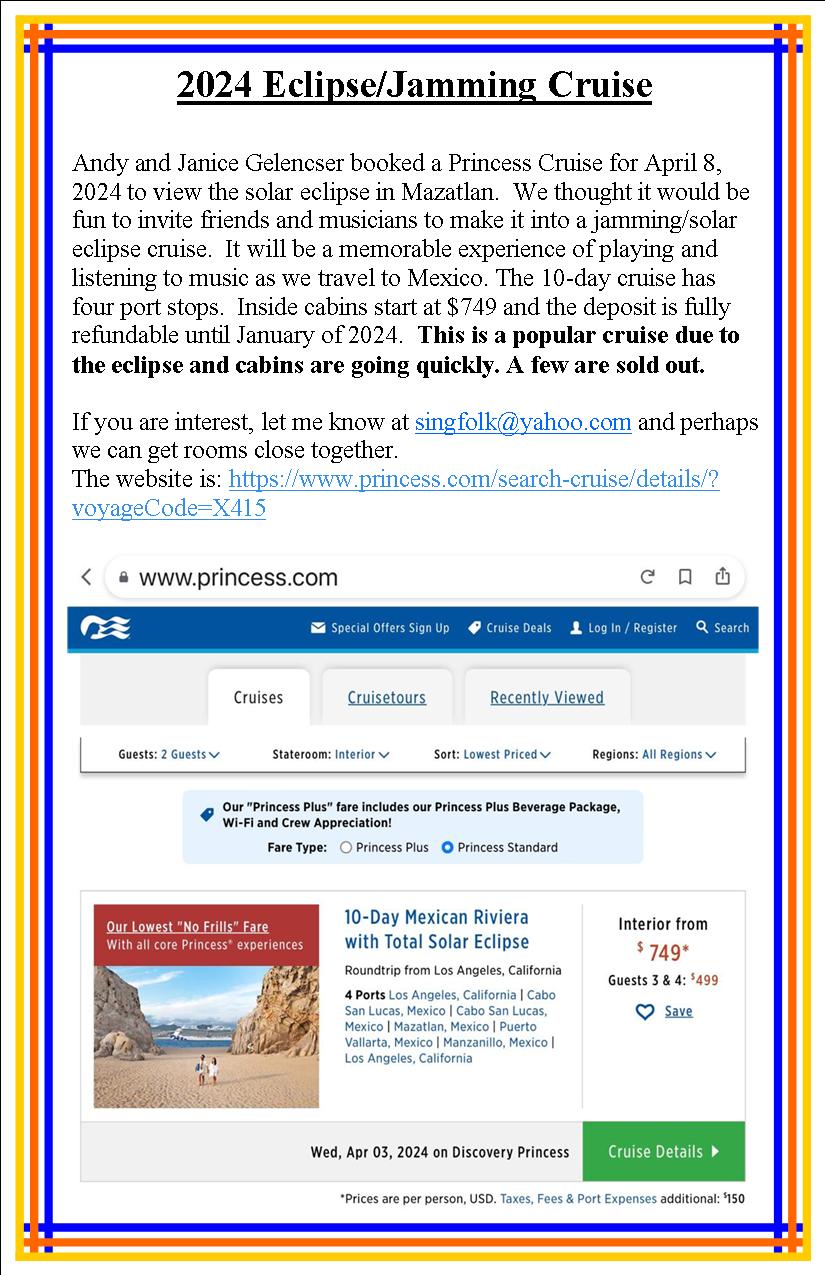